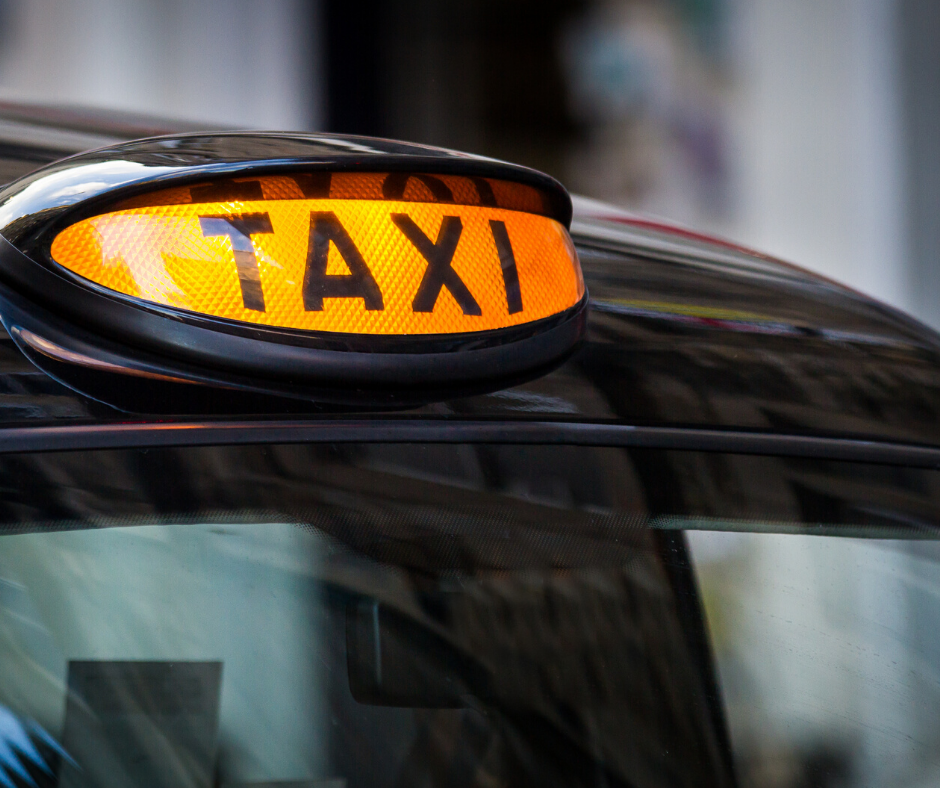 Passenger safety is the top priority for not only Taxi Drivers but the cab firms and ride apps that drive them, but in the case of this local North England council, they are taking their commitment of the well-being of passengers who get in the back seat of a cab to another level.

East Suffolk Council, based in the East Anglian county of Northern England have proposed that drug tests should be enforced on all local Taxi Drivers in a bid to ensure the safety of passengers who ride in their vehicles. This proposal from council’s licensing committee comes as a result of a spat of incidents in which private hire Taxi Drivers were suspended and had their licences revoked after being found on the effects of drugs while driving behind the wheel.

The new policy if implemented would ensure that only Taxi Drivers of a ‘fit and proper’ level of awareness while driving passengers in their vehicles while also allowing the local authority to swiftly revoke licences of drivers who take illegal drugs.

Do Uber require its drivers to take a drug test before driving?

Currently Uber do not require its drivers to undertake a drug test before on boarding, however, a drug test will be required if the driver finds themselves involved in accident while driving for Uber.

What does the UK law say about drugs and driving?

It is illegal in the UK to drive with legal drugs in your body if it impairs vision while driving. If found to be on the effects of drugs while behind the wheel, the driver can find themselves with a 1-year driving ban, as well as the possibility of paying a fine. Drivers may also find themselves with a criminal record and even a potential 6 months in prison.

The penalty for causing death by dangerous driving under the influence of drugs is a prison sentence of up to 14 years.

Passenger safety should always be of upmost importance and driving while under the effects of drugs can not only put the safety of both passenger and driver at risk, but could also have severe consequences for other motorists on the road. A local council taking the steps to protect its community is a step in the right direction – maybe other local authorities will take note?