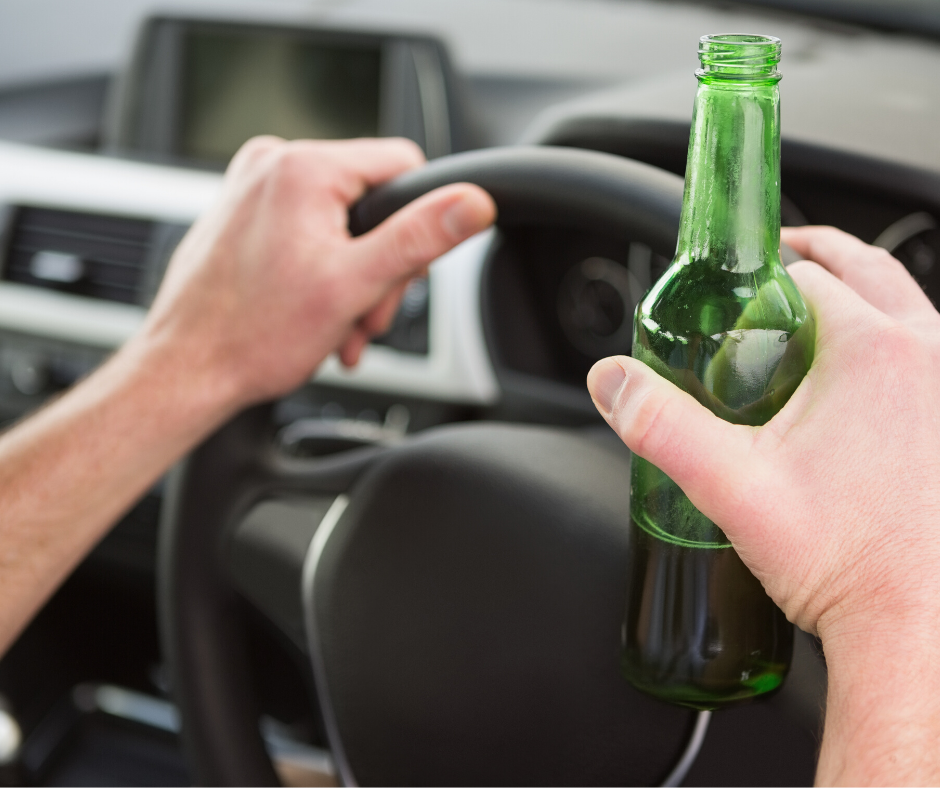 We all know that driving under the influence of alcohol is not only recklessly irresponsible but also illegal – with anyone found to be intoxicated while behind the wheel facing paying a fine, having their licence revoked and even potential imprisonment. So, we are surprised to hear that not only are motorists still taking to the road while under the influence, but they are also doing it now more than ever before in Northern Ireland.

According to PSNI statistics (Police Service of Northern Ireland) there were 418 incidents of drivers found under the influence between November 2019 and January 2020. This number is up 30% on the same period last year, and the highest in 12 years. Northern Ireland has strict alcohol limits for drivers, with 35 micrograms of alcohol per 100 millilitres of breath, with different levels for both blood and urine.

But while these levels may be strict, it certainly didn’t stop drivers from getting behind the wheel while under the effects of alcohol, with drivers as young as 14 to as old as 83 being stopped by Police.

What are the effects of driving under the influence of alcohol?

According to statistics from Drinkdriving.org, there are approximately 85,000 people convicted of drink driving related offences each and every year in England and Wales alone. This is not including Northern Ireland, which has seen 13,772 people referred for prosecution by the police between 2012 and 2016 for drink or drug driving.

We share the sentiments from the PSNI Assistant Chief Constable who described the recent figures in Northern Ireland as “frustrating” and “disappointing.” Many campaigns have been cast over the years that highlight the negative impact drinking driving can cause. While the dangers of drinking while the influence of alcohol is out there, it seems that a small minority are still not getting the message.