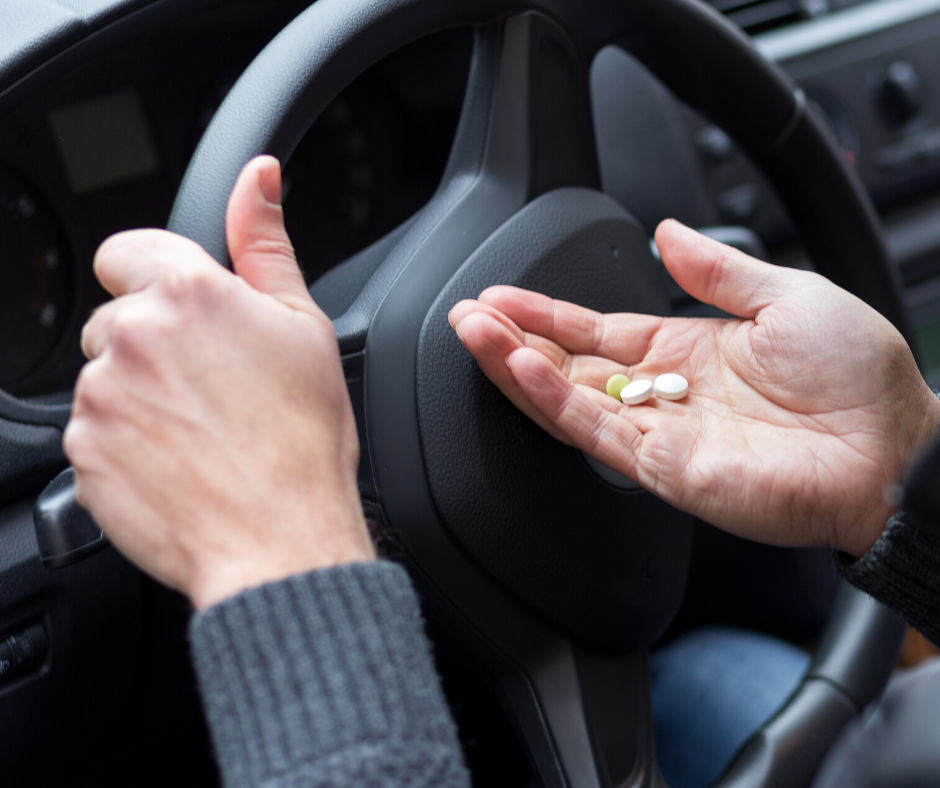 Being under the influence of alcohol or drugs while being behind the wheel is not only recklessly dangerous but is also against the law, with those who are discovered to be drinking or on drugs while driving facing the possibility of a 12-month driving ban, paying a fine of up to £2,500 and even up to six months in prison.

So, it comes as both a concern but also a relief that Police were able to apprehend and arrest over 50 motorists over the Christmas and New Year period who were found to be driving while under the effects of alcohol and drugs.

As part of its campaign to tackle drink and drug related driving accidents from occurring, Police forces from Bedfordshire, Cambridgeshire and Hertfordshire Roads conducted regular stop-checks throughout the month of December and into the new year.

The operation, which ran from 18 December to 1 January saw officers in England and Wales target drink and drug driving motorists, particularly around Christmas and New Year’s Eve where consumption of drugs and alcohol particularly are in high use as people celebrate the festive and new year activities.

How many motorists were stopped and searched?

PC Jon Morris who took part in the December and New Year campaign said: “It is pleasing to see the number of drivers stopped across Bedfordshire, Cambridgeshire and Hertfordshire as part of the campaign and I hope that our work has made drivers think twice about getting behind the wheel while under the influence.

While it is encouraging to see Police forces actively targeting motorists under the influence of alcohol and drugs, it is also alarming that high number of drivers are still getting behind the wheel while intoxicated or under the effects of drugs. Motorists need to be more aware that their actions are not only illegal, but can also have a negative impact on other drivers and passengers around them. Be more responsible!