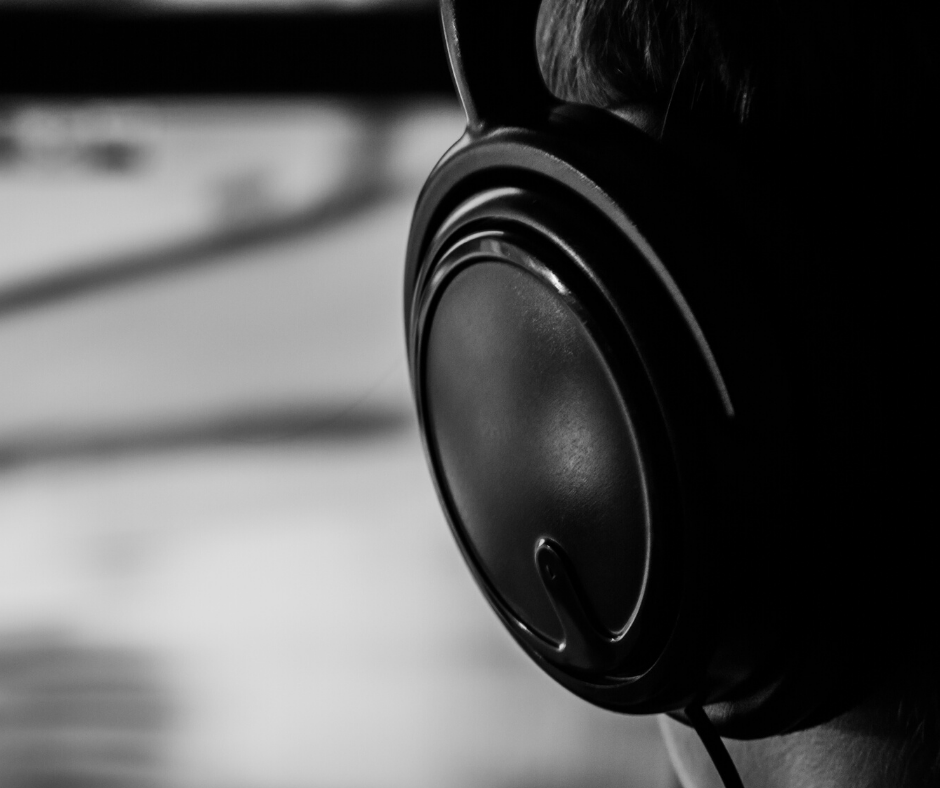 Cheating on any kind of exam or test is pretty deceitful, but cheating in a driving theory test is not only illegal, but can have devastating consequences on public safety and the wellbeing of motorists and passengers on the road.

Reported in Leicestershire Live, asylum seeker, Reza Reyhani, an Iranian national received a six month jail sentence, suspended for 18 months, and ordered to pay £200 costs after being discovered in the procession of a Bluetooth device during his driving theory test.

The Asylum seeker had inserted a Bluetooth device into his ear while wearing a headset during the driving theory test which can be authorised for use by people with difficulties speaking and understanding English. Reyhani, whose first language is not English, proceeded to complete his driving theory test – all the while as questions and answers were relayed to him through his Bluetooth headset from a third party. Staff at the Rutland Centre in Leicester became suspicious of the asylum seekers behaviour and eventually asked him to remove his headset, before the Bluetooth device which had been concealed in his ear fell onto the floor.

But the Iranian national, who has been in the UK for 4 years after being granted exceptional leave to remain in the country is seemingly not the only learner to be caught out on cheating on their driving theory test, as some 1,522 people were investigated for cheating during the theory test in 2018/2019, with those caught lying being fined and even imprisonment.

Talat Arab, a 39-year-old learner driver was sent to prison for six months for being in possession of an article to commit fraud, after been discovered with a Bluetooth device to cheat on his driving theory test.

Is it illegal to cheat on a driving theory test?

It is against the law to cheat at a driving or theory test with those caught cheating facing the prospect of a fine, being ordered to do unpaid work and even imprisonment. While being sent to jail for cheating on an exam may seem a little harsh – cheating on a driving or theory test can have negative repercussions, with untrained driver behind the wheel being a danger to other motorists and passengers on the road.

Cheating on a driving theory test is not only dishonest but is also reckless – as going behind the wheel of a vehicle knowingly while not acquiring the skill and knowledge require to drive selfishly puts others at risk. We hope that the individual caught has learnt his lesson in that cheating never pays off, and that the only way to be a decent driver is to find the right Driving Instructor to teach you the correct way to drive as you head on the road.