Should Graduated Driving Licences be introduced? 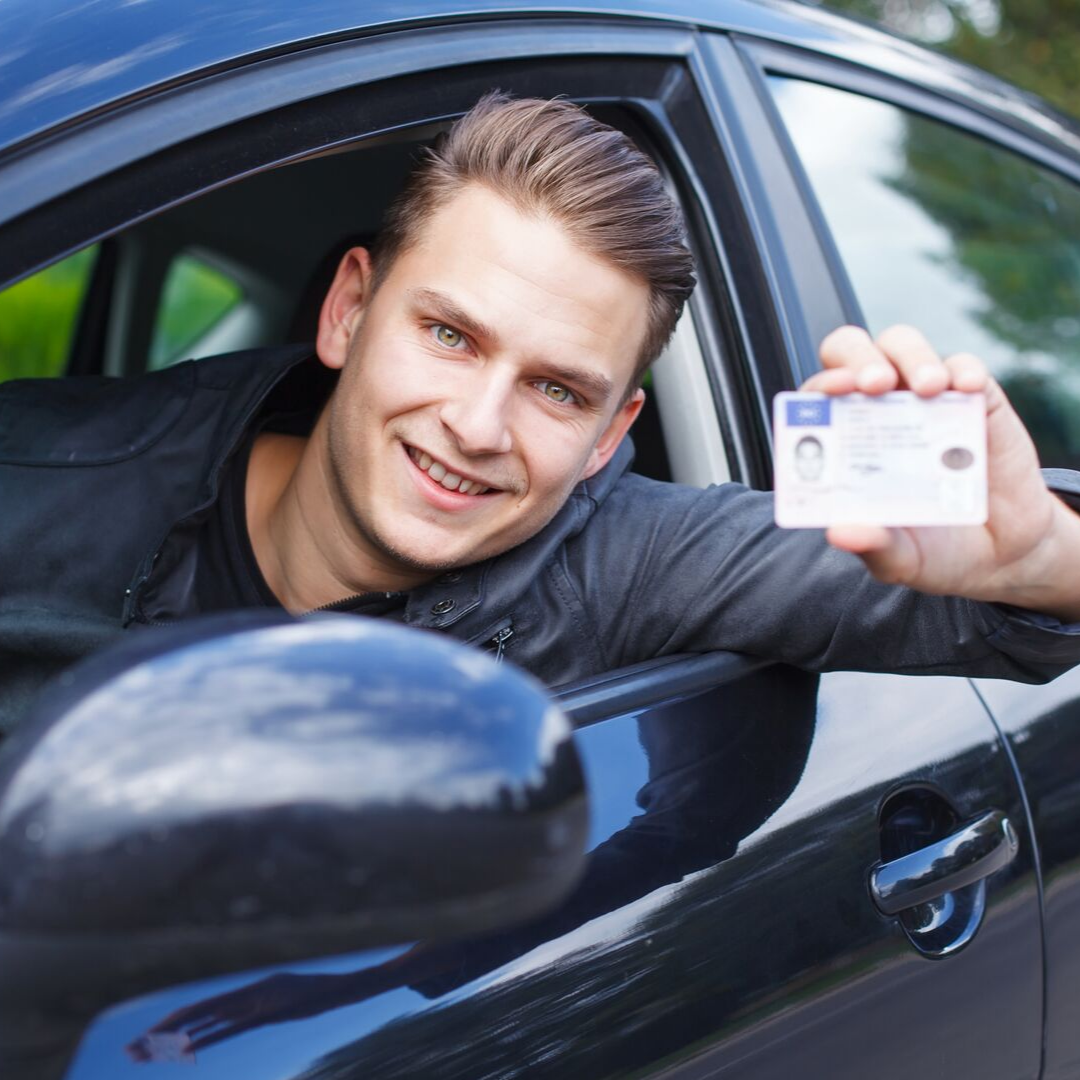 As data from the DVLA has revealed nearly a 1000 drivers a month lost their licences, there have now been calls for graduated driving licences to be introduced.

What did the DVLA’s data reveal?

What are Graduated Driving Licences?

A graduated driving licensing system currently operates in several countries; Hong Kong, South Africa and Germany.  A graduate driving licence puts a set of restrictions on new drivers who have recently passed their test for a period time. These restrictions tend to include driving at night and carrying passengers.

What could a UK Graduated Driving Licence include?

Brake has stated the type of graduated driving licensing system they would like to see operating in the U.K. According to their website, they have outlined the following measures they’d like to see for new drivers:

Drivers should hold a novice licence for two years after passing a practical driving test.

Novice drivers should be allowed to drive unsupervised, but with certain restrictions on their driving, including:

Novice drivers should not carry passengers who are younger than 25 unless supervised. Novice drivers who are parents or carers and need to carry children should be exempt from this restriction.

Novice drivers should not drive between 11 pm and 6 am, unless supervised or travelling directly from home to work or school.

Novice drivers should have a zero-tolerance drink-drive limit of 20mg of alcohol per 100ml blood (Brake recommends this for all drivers).

Novice drivers should not drive on motorways.

Novice drivers should be restricted in the size of the engine they can drive.

Any driving offences, or failure to comply with the restrictions during this period, should result in automatic disqualification.

Novice drivers should be required to take a further 10 hours of professional tuition, during which they must drive on motorways and at night.

Novice drivers should be required to pass a second driving test at the end of the two year period to help ensure safe driving on all types of roads.

A UK Graduated Driving could also include the following restrictions:

What are the current rules and restrictions for new drivers?

In England, Scotland and Wales, new drivers have the option of displaying a ‘P’ plate on their vehicle to indicate they have recently passed their test. These can be left on a vehicle for as long as a driver chooses, but this is not a legal requirement.

In Northern Ireland however, new drivers are legally bound to display an ‘R’ (Restricted) plate on their vehicle for their first year on the road. This also restricts them from travelling any faster than 45mph during this period.

As the charity behind the freedom of information request, it’s no surprise that Brake are supporters of the proposed licensing system.

Joshua Harris, Director of Campaigns for Brake, said: “It’s shocking that so many new drivers are racking up enough penalty points to have their licenses revoked so soon after passing their test, particular those in the 17-24 age bracket.

“It clearly demonstrates that we need to make our licensing system more robust so that when a driver passes their test, they have all the necessary tools and knowledge to drive safely on all roads and in all conditions. Fortunately, there is a proven solution which can deliver this, graduated driver licensing.

“The Government’s announcement that they will explore the issue of GDL further is welcome. Swift and decisive action must, however, be taken to introduce GDL across the UK, as a priority to ensure new drivers have the skills and experience they need and to end the tragedy of young people dying on our roads.”

When then Prime Minister Theresa May announced plans to look into graduated driving licences, the RAC said it would be a “very positive step” towards improving road safety.

RAC road safety spokesman, Pete Williams, said: said: “We welcome the Prime Minister’s comments that she will ask the Department for Transport to take a look at the introduction of graduated driving licences.

“The RAC has been calling for a reform of driving education for young people and the introduction of graduated driving licences with a minimum supervised learning period and restrictions on the number of passengers permitted in the car so this is a very positive step towards preventing the loss of young lives on our roads.”

Who is against  Graduated Driving Licenses being introduced?

Research from the National Rural Crime Network has shown young drivers in rural areas are concerned about graduated driving licences being introduced.

The National Rural Crime Network believes this policy is another example of where the needs of rural communities have not been considered and are worried about the disproportionate impact on young people and novice drivers in rural areas.

Seven in ten believed a Graduated Driving Licence which introduced restrictions on when they could use a vehicle would have a negative impact on their lives.

83 per cent said it was a bad idea overall and did not want it to be brought in.

Members were also asked for their views on alternatives to blanket restrictions:

57% thought there was an argument for a black box with incentives to reduce insurance premiums for safe driving behaviour.

Are Graduated Driving Licenses being introduced?

In July, the government said it would explore graduated driver’s licences being introduced.

Want to be a better driver?

If you’re a learner driver or a new driver who wants to know all there needs to know about driving, why not subscribe to our youtube channel? Our Youtube Channel Get Licensed Driving School is updated regularly with driving lesson tutorial videos, driving lesson tips videos and driving lessons for beginners videos.