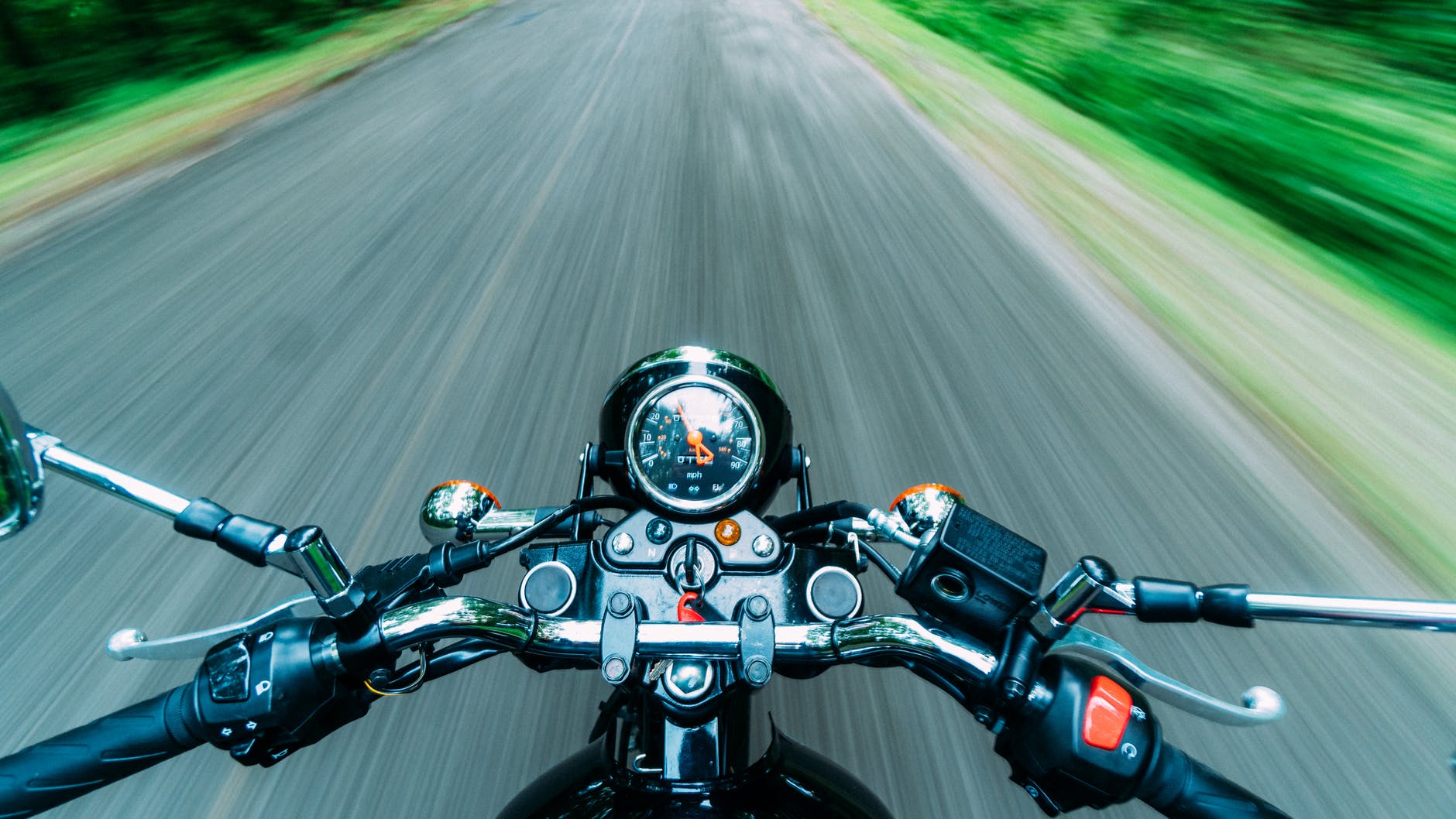 The Driver and Vehicle Standards Agency (DVSA) have launched new videos to encourage learner drivers to be more aware of motorcyclists.

What are the new motorcyclist videos being released

DVSA has launched a selection of videos to encourage learner drivers to be more aware of motorcyclists. The videos are realistic and use computer-generated imagery and will depict motorcyclists on the road. The video has been made with the help of road safety campaigner  Ria Brisland.

The motorcyclist awareness videos will become part of  DVSA’s official learning materials and education products. The videos will not be part of the theory test but they aim to improve the safety of motorcyclists by encouraging learner drivers to be more aware of them when driving.

Why have the DVSA launched the motorcyclists awareness videos?

Ria Brisland’s 19 year-old son Nick died in April 2015 after being involved in a collision with a car while riding his motorcycle.

Ria said: “Getting everyone to be aware of their fellow road users at all times is essential if we are to prevent collisions and the devastating consequences they can have on families.

“These new clips are thought-provoking and will make a difference to the way people look for bikers. They may prove the difference between life and death.”

In 2017,  motorcyclists accounted for 19% of all the deaths on Great Britain’s roads, despite only making up around 1% of all road traffic.

During the year, 2,656 motorcyclists were involved in accidents resulting from a driver or rider failing to look properly. This was 17% of all accidents involving motorcycles.

The new videos will show how easily motorcyclists can be missed by drivers, resulting in tragic consequences.

Mark Winn, DVSA’s chief driving examiner, said: “DVSA’s priority is to help everyone through a lifetime of safe driving.

“These important new clips, created with Ria, will aid driver and rider training and protect vulnerable motorcyclists. We’ll be using them in our educational products and on social media to help drivers keep a lookout for motorcyclists.”