Doing This Seemingly Innocent Act While You Drive Could Result In A £2,500 Fine 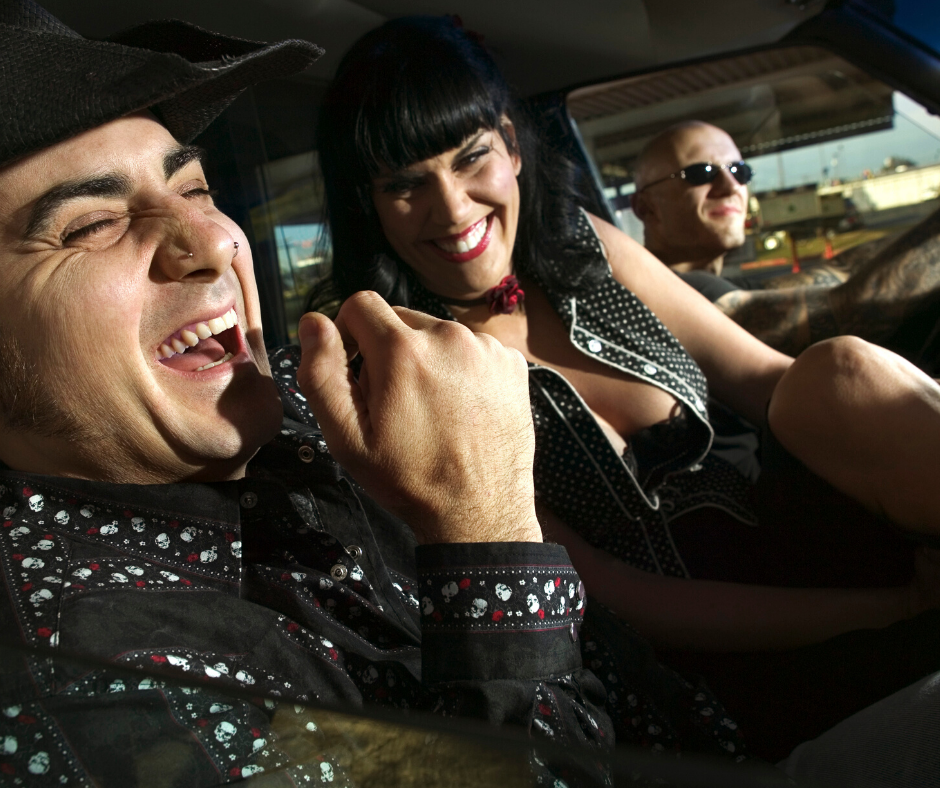 Have you ever had a quick glance at a passenger’s phone as they helplessly fiddled around on Google Maps as you desperately tried to drive? Even if you take your eyes off the road for a mere second you could inadvertently be putting yourself at risk of paying a hefty fine, as Police across the UK continue to clamp down on what is considered as ‘driving without due care and attention’.

It seems that many passengers are unaware that by even leering over at their friends phone as they are shown a photo of an ex in an compromising position that they are in fact breaking the law – with many drivers unintentionally finding themselves in the situation of forking out a £100 fine for taking their eyes of the road – if even for a few seconds.

If, however the incident is deemed more severe, motorists could even find themselves with a £2,500 fine and even disqualified from driving.

What does the law state on mobile use while you drive?

First introduced into law in December 2003, it is illegal to use a mobile phone while motorists drive, with motorists who are caught on their phone facing a penalty of six points and a £200 fine.

What does the law state on driving without due care and attention?

Glancing over at your passengers’ phone while behind the wheel can have severe consequences, no less for the driver themselves as driving without due care and attention carries a penalty of either a disqualification, or between 3 and 9 points as well as the potential to pay a fine of up to £2,500 depending on the nature of the incident.

While looking at your friends’ phone as they show you the latest Gemma Collins meme may all seem like a bit of a laugh, it certainly won’t be a laughing matter when taking your eye off the phone results in an accident. Motorists need to understand that it is not just looking at their own phone which is against the law, but ANY distraction that could result in taking your eye off the road that could end up with them paying a fine and losing their licence.